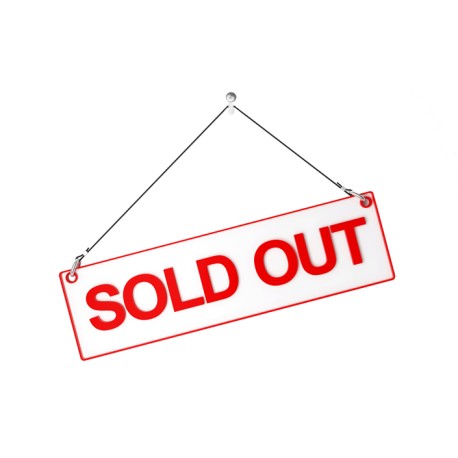 This product is no longer in stock

A real power station, it's a stun gun with 10 million volts. Designed for security services or for people who also like to have an effective self-defense device. This stun gun with flashlight function effectively and instantly disables every attacker, leaving him no permanent damage. Lightning strikes cause electric shock in the attacker's neuromuscular system.

When the switch is at the bottom of the device, you can switch it using the slider, or you can turn on the flashlight or the function of electric shock. Optically and acoustically clearly perceived discharges already have a strong deterrent effect.

The flashlight in this device has a surprisingly high luminosity of about 180 lumens (at maximum battery charge). However, the main function is the electric shock function. Too frequent or prolonged use of the flashlight greatly affects the battery life and can affect the work of the shocker. Power is supplied from the internal battery and does not need batteries. To extend the service life and reduce the memory effect, it is recommended to check the equipment every 2-3 months, it can be discharged only with a flashlight, and then fully charged the device.

Note: The specified voltage in volts takes priority better penetration in eg thick garments. The effect on the body is not significantly different from devices with lower voltage.

Effect of short electric shocks:
Brief electric shocks from a quarter of a second duration can already deter an attacker and cause minor muscle contractions.

Effective medium electric shocks:
An average service life of one to four seconds can bring an attacker to fall and cause disorientation.

Effect of long electric shocks:
A full use of five seconds duration can cause the attacker to any controlled movements is more capable. Orientation and balance disorders can cause the opponent to fall and still affect him a few minutes later.

Note: Each electric shock of about one second duration may bring an opponent to fall and thus lead to fall injuries. Use our products in case of emergency or for self-defense!

Note: Buy Stun Guns in EU only if your are at least 18 years old.

they send it good and well at my doorstep in about 3days .after i'll payd the bill .PS:Thanks for the good service.you will be seeing me next time ,keep up the good work